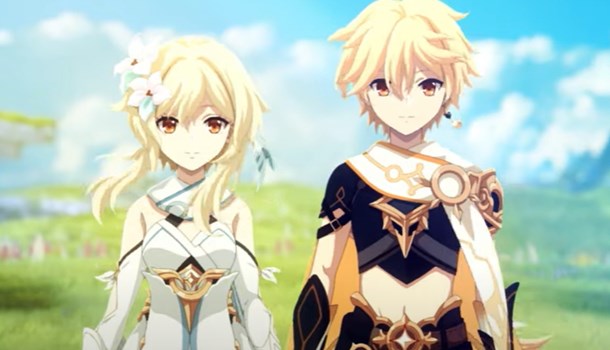 
During today's 3.1 special program livestream, Genshin Impact announced a new long-term animation project to be created with studio ufotable. The studio is famous for its work on the Fate series of game adaptations and the Demon Slayer anime.

A short announcement video showcases the lush landscape of the Genshin universe and some character models.

A short message under the video reads simply:

Let's step into this vast magical world of adventure together!

The long-term collaboration project between Genshin Impact and ufotable has begun.