Garden of Words stage play coming to London in 2020 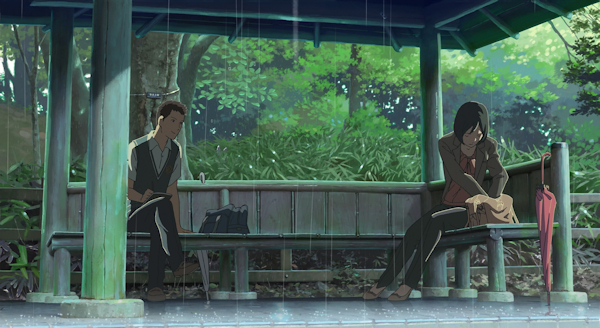 Tickets can be booked here.

The company specialises in Anglo-Japanese productions that challenge stereotypes, champion diversity and encourage new audiences to the theatre.

Based on the stereotype-defying Anime by world-renowned director Makoto Shinkai (your name.), The Garden of Words is a modern Tokyo tale inspired by ancient Man’yōshū poetry. This subtle drama explores invisible disability, loss of human connection in a digital world and challenges us to consider the moral line between platonic and romantic longing.

In its world theatrical premiere, this unique Anglo-Japanese project will be created and performed in both London and Tokyo by the UK's Whole Hog Theatre (Princess Mononoke stage adaptation), and Japanese Animation stage production specialists, Nelke Planning of Tokyo (Sailor Moon stage production). This female-led project brings Japanese and British creatives and performers together to encourage diverse new audiences to the theatre and challenge stereotypes about Anime and Japan. 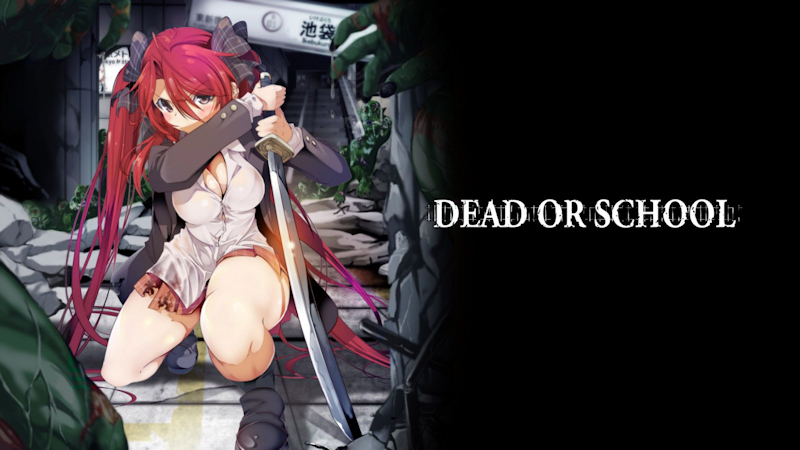 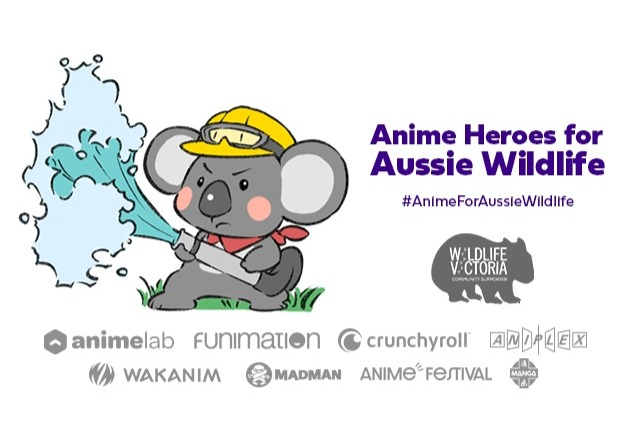 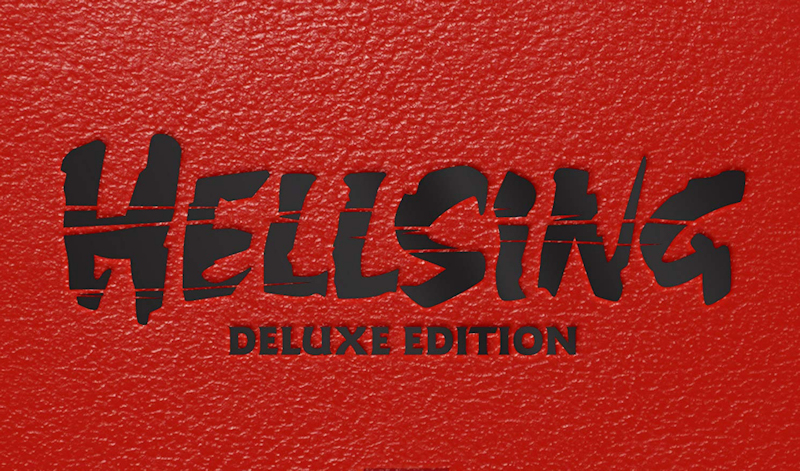 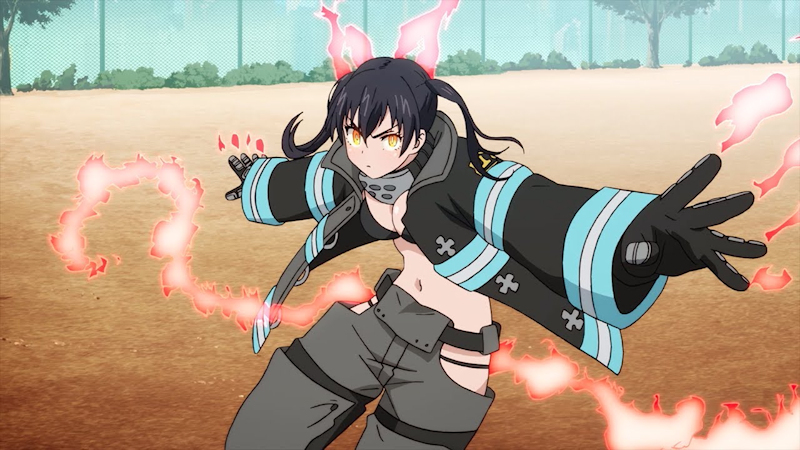 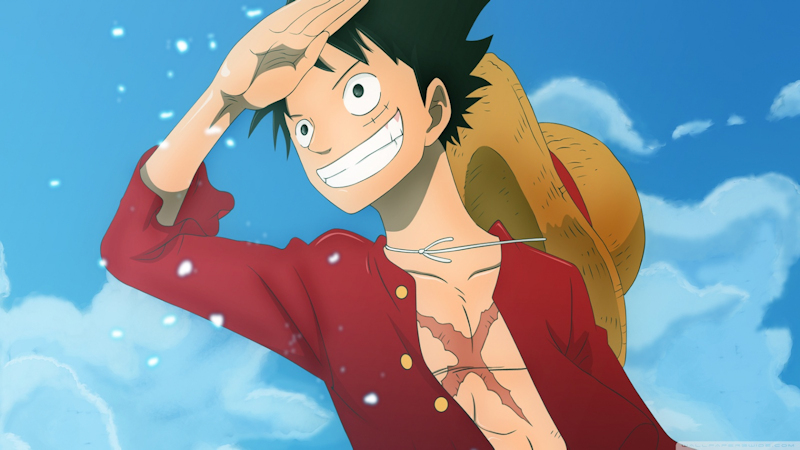 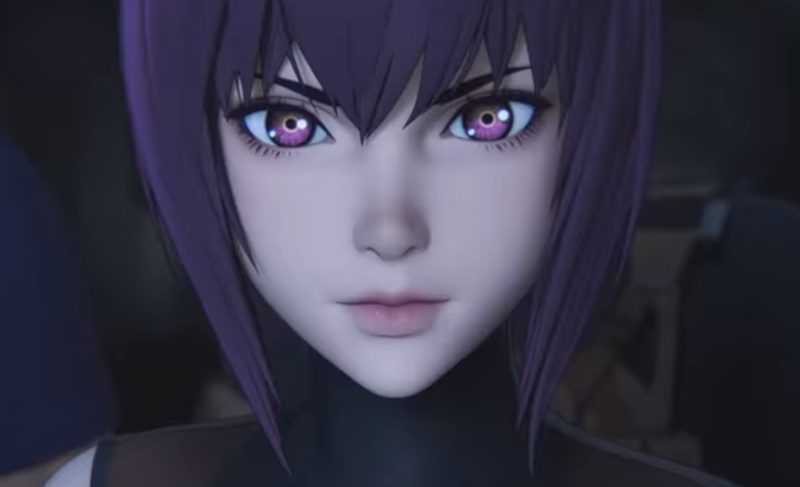 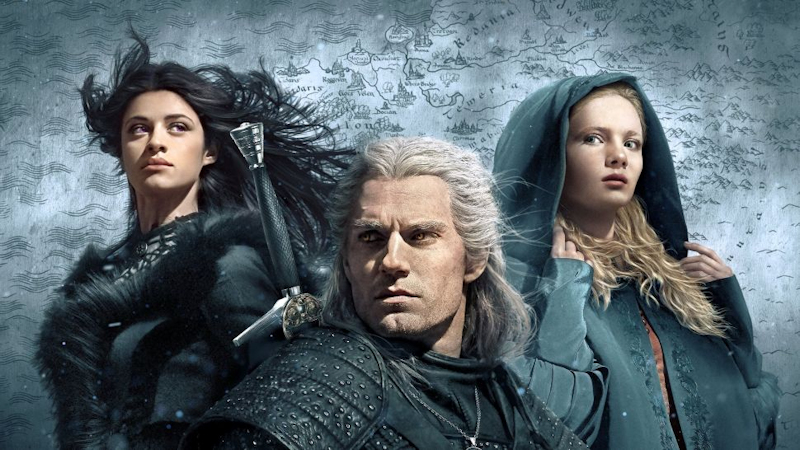 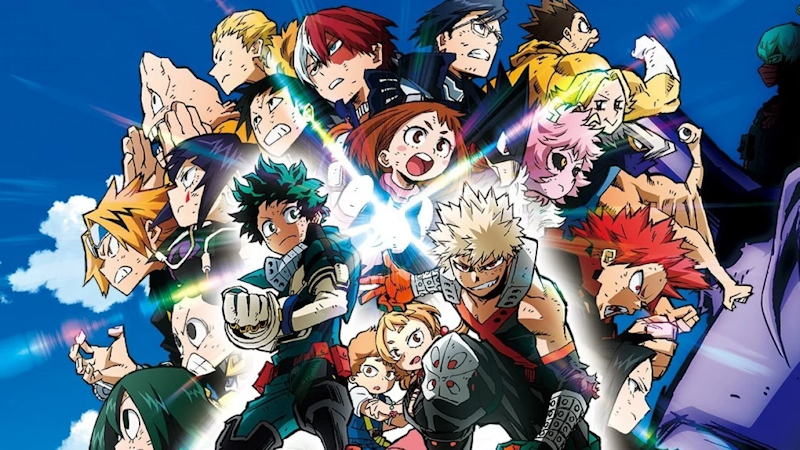