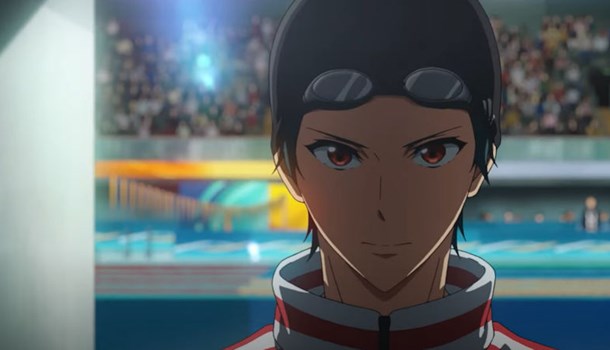 
Courtesy of All the Anime, Free! The Final Stroke is the two-part finale to the Free! swimming series and is coming to select cinemas on August 31st.

Directed by Eisaku Kawanami (Amagi Brilliant Park) and produced by Kyoto Animation/ANIMATION DO, the films have been well received by fans and will doubtless provide its best experience via the big screen.

Haruka Nanase is finally headed to swim on the new world stage in none other than Sydney, Australia. Taking a short break before leaving, he is reunited with the swimmers he met through his tournaments in Japan - and each of them is motivated for the Sydney Games where the reigning champion, Albert Wahlander, awaits them.

How will they feel rubbing shoulders with the best swimmers in the world? As they ask themselves about the adult world that awaits them outside the pool, their final fierce battle against the water begins!