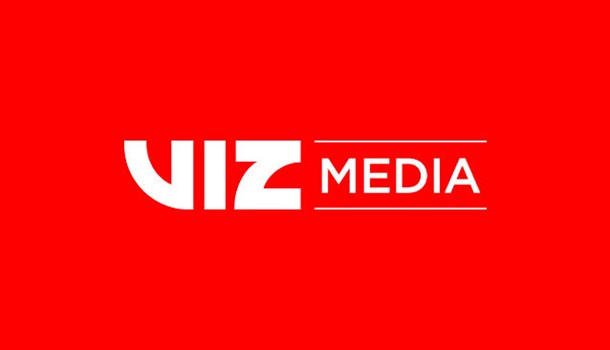 Song, who began his career at Toei Animation, was instrumental in developing Crunchyroll's business strategy, creating a successful rights management division which was responsible for acquiring content. From there, he transitioned the company into co-production and original content for the platform which was subsequently purchased by Sony in 2021.

He worked with Alcon and Warner Media to create Blade Runner: Black Lotus, Webtoons on God of High School, Tower of God, and Noblesse, and created Fena: Pirate Princess and Shenmue the Animation with Adult Swim.

Viz's VP of Animation, Brian Ige, issued the following statement: “Sae’s expertise has set an unparalleled standard in today’s highly competitive anime acquisition business. As evidenced in his work with Mappa, Crunchyroll, Toei Animation, and other prestigious organizations, Sae is an exceptional appointment and I am thrilled to have his talents and leadership join us at Viz Media.”

While Viz Media is a North American distributor and does not directly affect the UK, the co-production expertise offered by Mr Song is likely to bring about some interesting new shows to a Western audience, and hopefully those will filter through via the UK distribution chain.