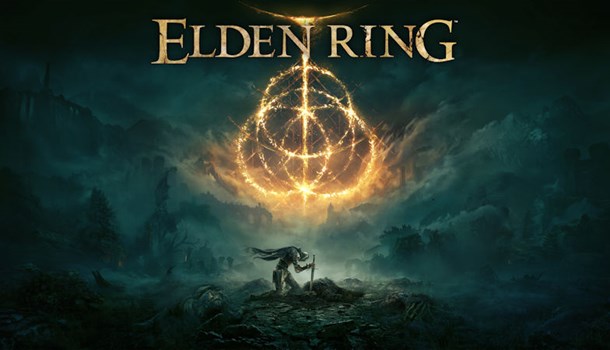 
Publisher Kadokawa will be releasing a new Tabletop RPF based on the hit Elden Ring game created by FromSoftware. Having previously adapted Dark Souls into the format, which has it's own proprietary mechanics, it seems the publisher is in a strong position to do the same for the award winning Elden Ring.

While Dark Souls didn't make it to the West, we have seen a spate of anime-flavoured RPG's coming from manga publisher Yen Press, including Konosuba and Goblin Slayer. The genre seems to be finding a footing it didn't have back in 2017, so hopefully we'll see this translated and released eventually. 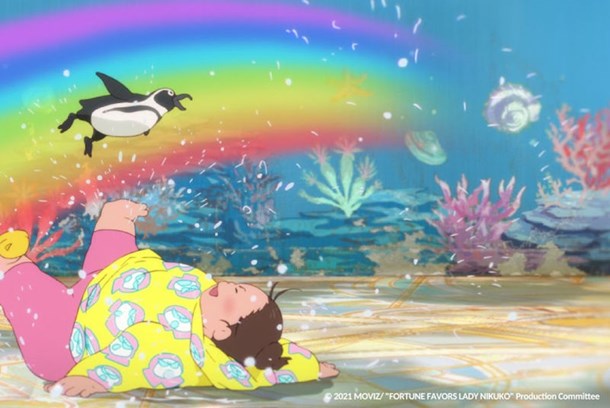