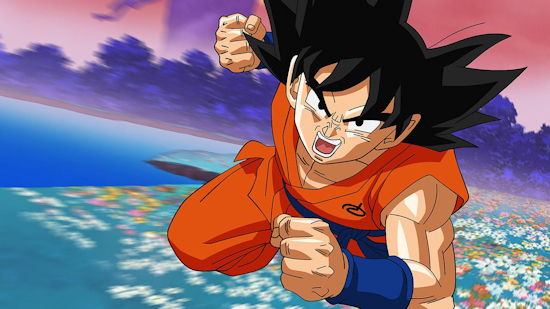 UK freeview channel POP! will be airing dubbed episodes of Dragon Ball Super later this year. It is expected that the channel, which is available on Freeview 206, Sky 616, Freesat 607 and Virgin 736, will be editing the episodes to a PG rating.

POP! is owned by Sony, who also own Funimation, the company that dubs the show for English distribution.

The show doesn't have an airdate yet, but as soon as its announced, we'll let you know.