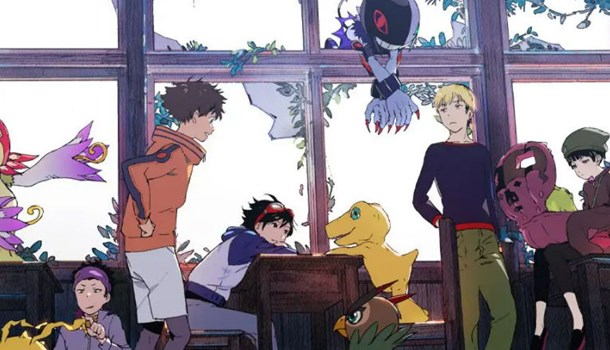 
Popular cyber-monster series Digimon will be returning for a new outing with Digimon Survive on all major consoles later this year. Mixing Visual Novel and Tactical RPG elements, Bandai Namco are starting to release information following their Digimon Con.

First up, we have a new character trailer:

At the event itself, producer Kazamasa Habu took part in a Q&A, which you can enjoy here:

A transcript of this video is also available to read on the official Digimon Survive site.