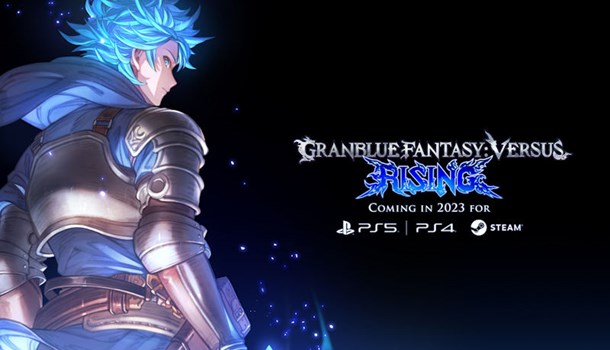 
Cygames has announced a sequel to it's Granblue Fatasy: Versus title with Granblue Fantasy Versus: Rising. The release date is listed as "Late 2023", so you have plenty of time to practice on the current version before getting your mitts on the update! The game will once again be handled by Arc System Works, with a promise of all new characters, systems and modes, including Gran Bruise Fantasy, an online battle royale!

Let's hope that this time we get the limited edition in the UK - last time I had to import the US version!


New features (From the Press Release):

Large Character Roster: Players will see many characters – new and old ones - join the fray. In addition to the 24 characters from the current GBVS cast, multiple new characters will join Granblue Fantasy Versus: Rising at launch. The first new character will be announced during the finals of GBVS Cygames Cup Special 2023 to be held on the 25th of February. To learn more, go to the GBVS Cygames Cup Official website: https://gbvs-cygames-cup.jp/.

New Gameplay Mechanic: Ultimate Skills: Players will be able to perform Ultimate Skills, an even more powerful version of Plus Skills from GBVS, briefly slowing down the opponent’s movement—enabling new ways to extend combos and punish openings or whiffed attacks that would normally not be possible otherwise. Information about additional new mechanics and systems will be released in the future.

New Story Mode: In line with the increased volume of the story, an abridged version of all 50 chapters featured in RPG Mode from the first GBVS will be made available in an all-new Story Mode. By eliminating item collection, growth elements, and some quest battles, the story can be enjoyed more easily in preparation for a new original saga featuring new characters set to unfold in Granblue Fantasy Versus: Rising.

Graphic Enhancements: In-game shaders and post-processing effects have been enhanced to further replicate the iconic art style of Granblue Fantasy while not compromising visibility when playing. The visual overhaul combined with higher quality images both contribute to the game’s fresh new look and play experience.

Online Lobby Expansion: a feature enjoyed in the previous game has now been greatly enhanced while still allowing players to control their lobby avatars, communicate with other players, and request a match. Before, players were able to move freely on the deck of the Grandcypher, but now the stage is expanded to include an entire island.

Mini-games include a variety of rules, where players can either unite and fight against enemies or sabotage other players in free-for-alls in several battle royale-style games. This mode can serve as a break between intense one-on-one matches, or as the main mode for players who feel they aren’t yet ready to play fighting games online.

Rising Royale: It’s a race to the finish in this free-for-all obstacle course. Use items to obstruct your opponents and enjoy the chaos that unfolds in this mode where anything goes!

Gold Brick Hoarder: Players are divided into teams in this contest to wrangle as many Gold Bricks as they can into their team’s stockpile within a time limit. Like Rising Royale, players can also choose to focus on disrupting the enemy team’s progress instead. 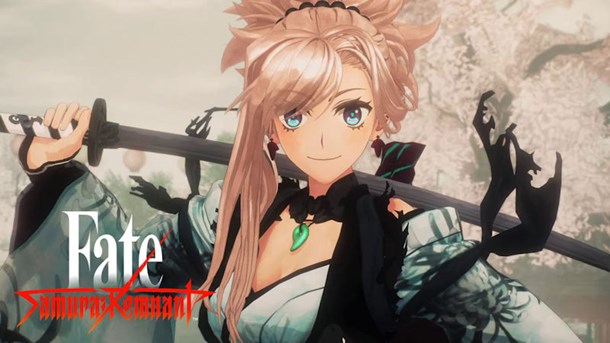