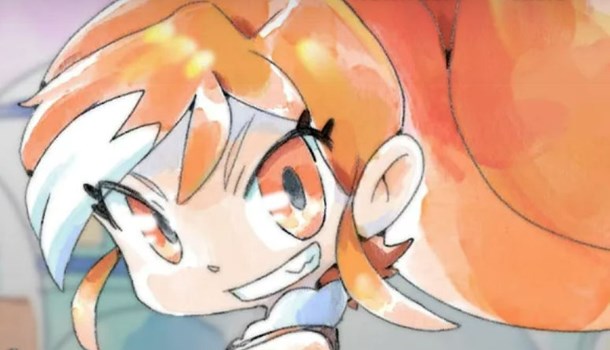 
Crunchyroll and Limited Run Games have announced a new Game Boy Colour game that will see Crunchyroll's mascot, Hime, race around in 1999 in a bid to avert the Y2K disaster. 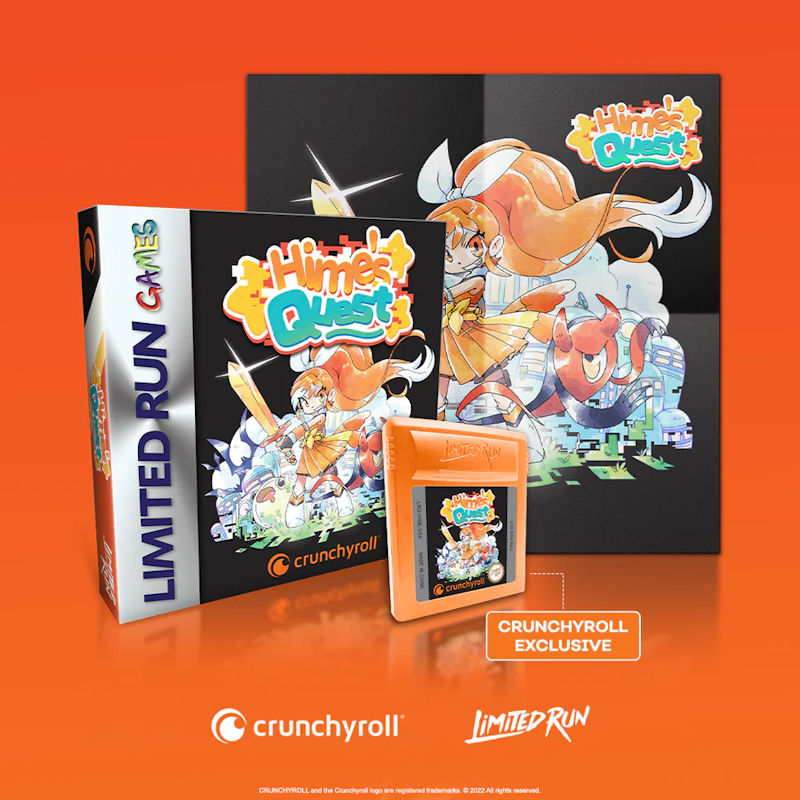 The game is described as follows:

Available via Limited Run Games, you can also order the same but with an exclusive orange cartridge direct from Crunchyroll. There's not much to see by way of gameplay, but you can check out the very 90's trailer below: