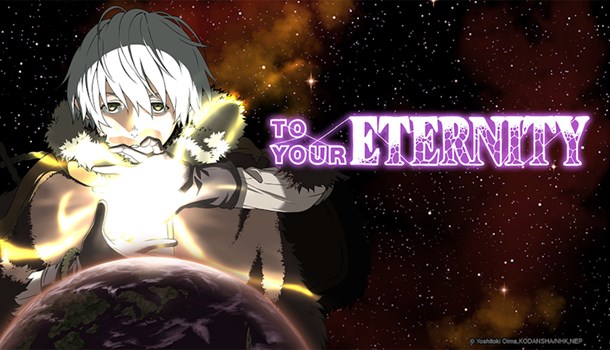 
Crunchyroll have announced their slate of Summer anime releases, featuring old favourites and brand new, exclusive titles. Take a look at the list below and start setting some time aside...

New simulcast series streaming on Crunchyroll for the upcoming anime season include: