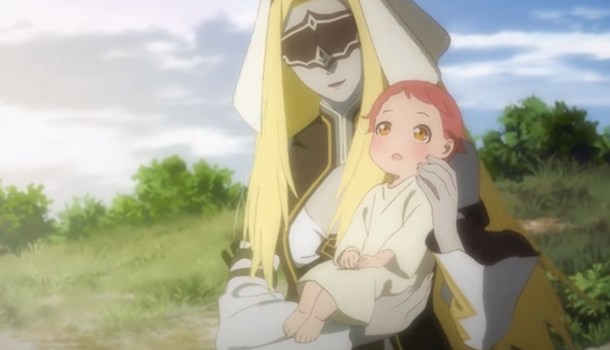 Crunchyroll Expo - New Series Round Up Leading into 2022


During this weekend's Crunchyroll Virtual Expo, the company unveiled a slate of new titles to take us into 2022:

Other highlights included the announcment of a new book entitled "Essential Anime", a guide to 50 of the most unforgettable Japanese animated series & films, and will be published in April 2022 by Running Press.