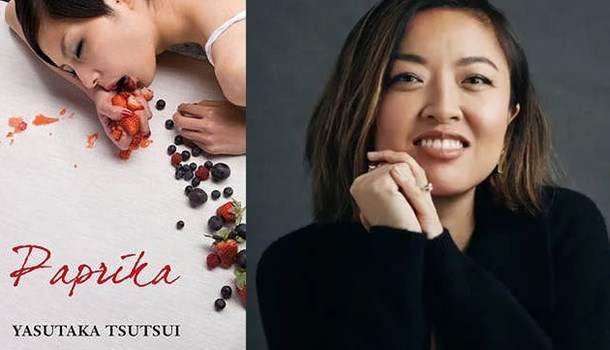 
According to Deadline, Cathy Yan (Birds of Prey, Dead Pigs) will be directing a live-action adaptation of  Yasutaka Tsutsui's Paprika novel, the same source material adapted by Satoshi Kon and animated by Madhouse for their feature film in 2006.

Cathy Yan was recently nominated for an Emmy for Outstanding Direction of a Drama Series for her work on Succession episode "The Disruption" (a series that's a personal favourite of our Ed and highly recommended).

The core of the story revolves around the ability to enter people's dreams via advanced technology. Yan will be joined by her executive producer partner Ash Sarohia under their "Rewild" banner, with Masi Oka (Heroes) attached alongside Hivemind's Jason F. Brown.

No word yet on a start date or episode count, but it's an intriguing adaptation and one we'll keep an eye out for.