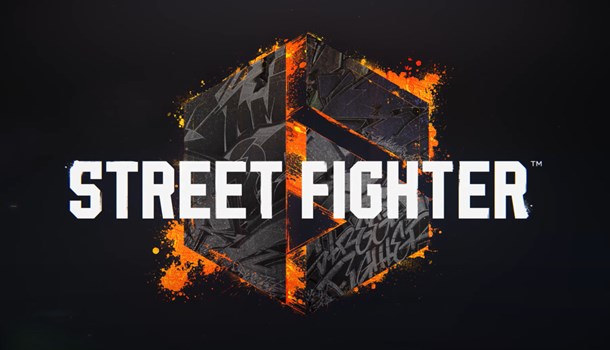 Legacy characters are noticeably older (Chun Li and Ryu) with new characters sporting a decidedly trendier look than their forebears. It's a fantastic, hard-hitting trailer which showcases the new look and feel with plenty of crunch.

Synopsis:
Street Fighter 6, the next game in the iconic series, will release in 2023! Take part in the Fighting Ground, which focuses on the classic fighting game experience with modes from previous games in the series. Two new modes will be available alongside: World Tour, an immersive single-player story experience, and Battle Hub, which will further expand the scope of player communication and engagement. Your Moment. Your Fight. Stay tuned for more information! 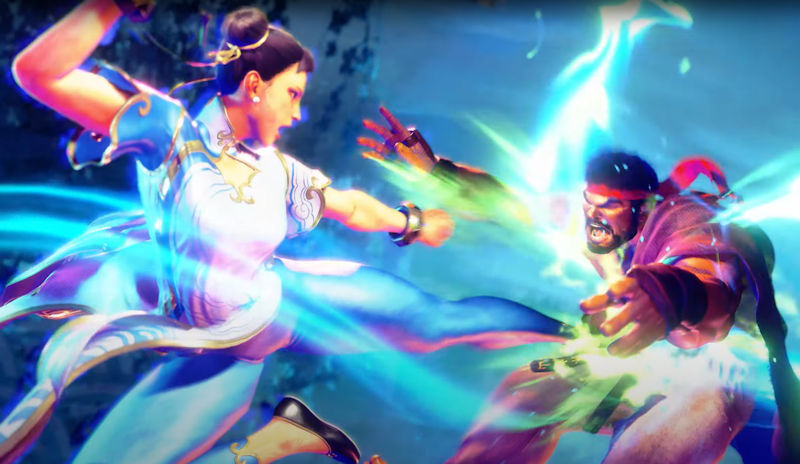 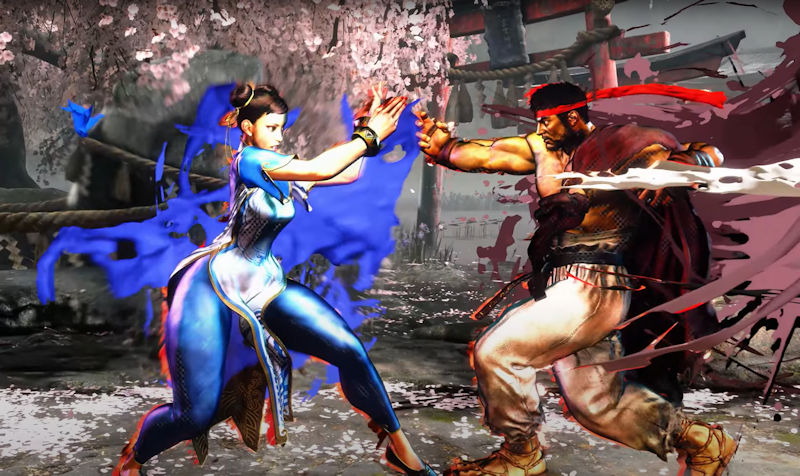 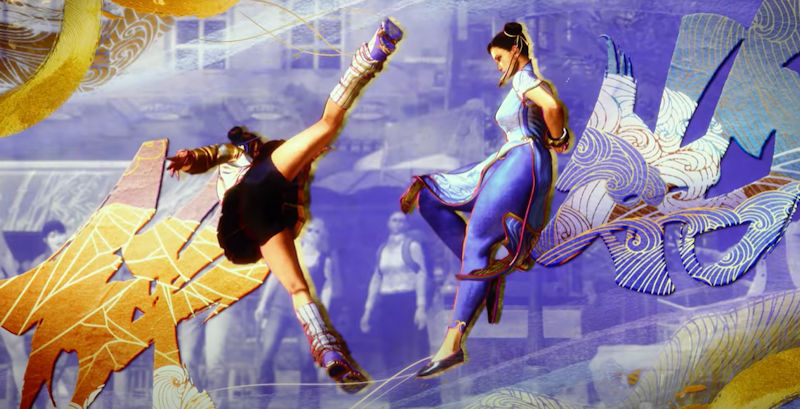 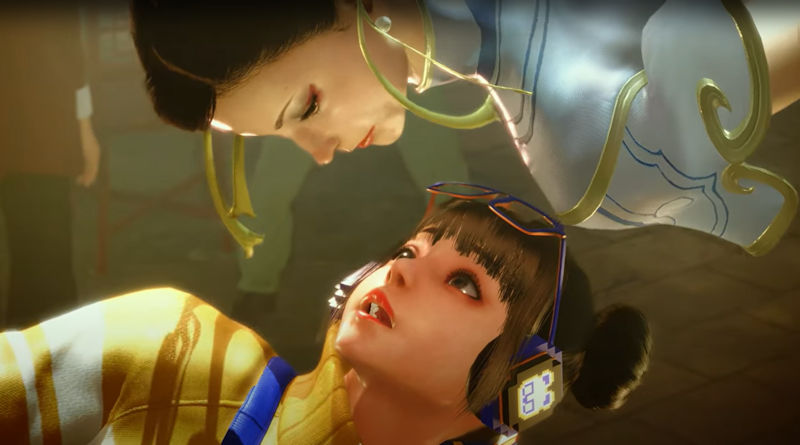