Burn the Witch coming to Crunchyroll in October 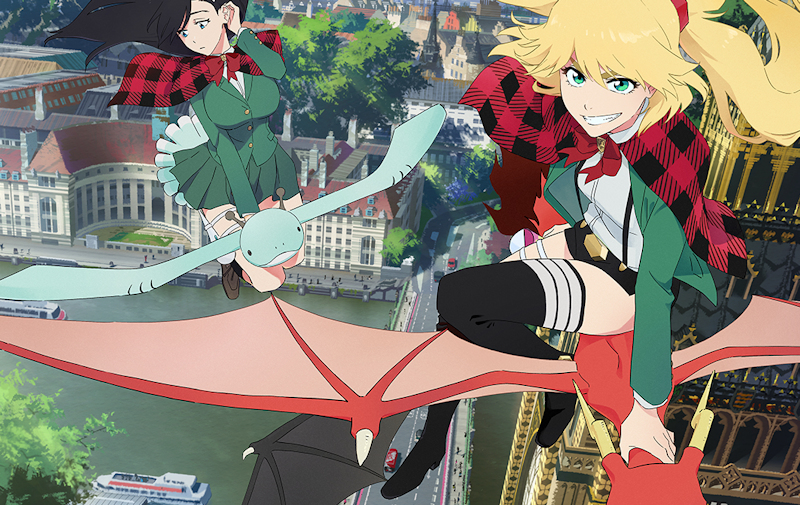 Tite Kubo's latest series, Burn the Witch, will debut on Crunchyroll in early October, With a manga also announced by Shonen Jump, this is looking to be the next big hit series from Japan.

BURN THE WITCH based on the popular Shonen Jump manga series written and illustrated by Tite Kubo, will stream exclusively on Crunchyroll in early October.

The anime, which takes place within the universe of Bleach, follows two witches working for the Western Branch of the Soul Society in Reverse London. Tatsuro Kawano (“Kabaneri of the Iron Fortress”) will direct the series.

Historically 72% of all the deaths in London are related to dragons, fantastical beings invisible to the majority of the people.While unknown to most, some people have been standing up to these dragons.

Only inhabitants of Reverse London who live in the hidden “reverse” side of London can see the dragons. Even then, only a selected few become qualified enough as witches or wizards to make direct contact with them.

The protagonists of the story are witch duo Noel Niihashi and Ninny Spangcole. They are protection agents for Wing Bind (WB), an organisation for dragon conservation and management. Their mission is to protect and manage the dragons within London on behalf of the people.