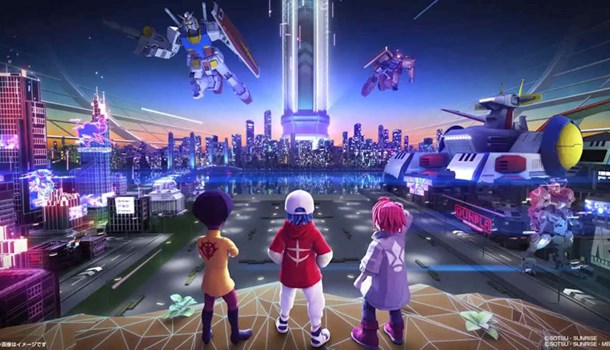 
Nikkei Asia has reported that Bandai Namco is spending 15 billion yen ($130 million) to create its own Gundam "metaverse" featuring classic characters and mecha from it's beloved IP.

A metaverse is a virtual environment that can be accessed across the internet and focuses on themed social interaction.

The full details - such as exact content, access limitations and potential subscription models - have yet to be announced, but it seems the company is taking the concept seriously enough to invest serious capital in the venture.

With fans around the world enjoying the many facets of the Gundam franchise, from Gunpla to the many animated series, figures, merchandise and even life-size attractions, it's a solid bet that interest would exist for fans to come together in a Gundam-themed virtual world.

More news as we get it.