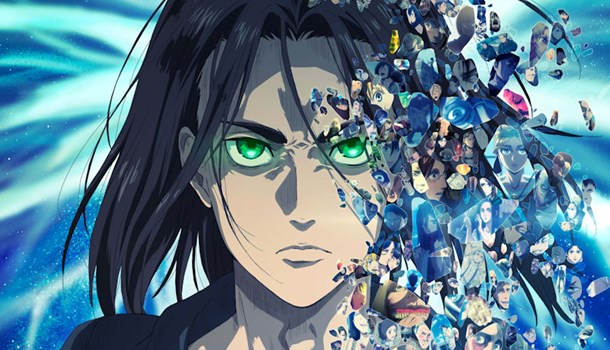 
Crunchyroll have released a trailer for the second part of the final series of Attack on Titan, the anime that has been keeping fans on their toes for years. This is where it all ends...

The latest episode will premiere on Sunday 3rd April.

Synopsis:
The war for Paradis zeroes in on Shiganshina just as Jaegerists have seized control. After taking a huge blow from a surprise attack led by Eren, Marley swiftly acts to return the favor. With Zeke’s true plan revealed and a military forced under new rule, this battle might be fought on two fronts. Does Eren intend on fulfilling his half-brother’s wishes or does he have a plan of his own?