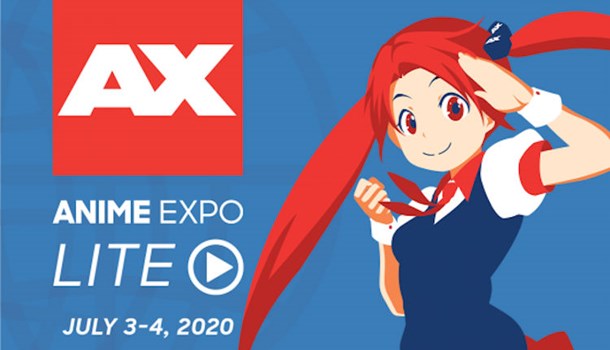 The weekend will be hosted by numerous personalities, including:

Andrew J. Alandy
Andrew has attended AX since 2005 and been involved in numerous projects throughout the years including Late Comedy Showdown and hosting the livestream!

Ken Ayugai
Widely recognised in Japan through his work as voice talent in various mediums, he has been an active player in the Japanese entertainment industry for over 20 years as Musician, Actor, Radio DJ, and TV personality, etc.

You can find all the latest updates on the Anime Expo event site.