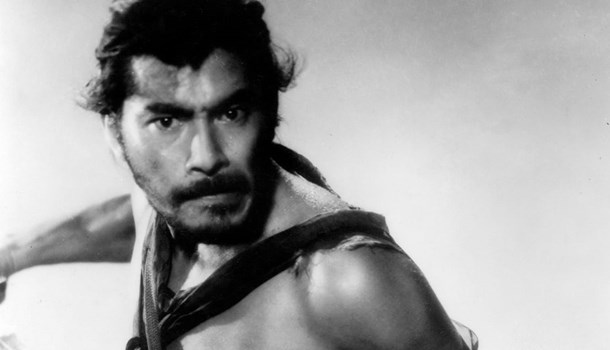 
Having been blessed with the BFI's Japan season of films towards the end of 2021, then their anime season; then the complete directorial work of Kinuyo Tanaka; now the BFI and BFI Southbank in the new year (January and February) bring us a retrospective of the works of Akira Kurosawa.

Starting off with his films focussing on Society, Social Status and Honour in January, it's a great opportunity to see some of his less well-known works such as One Wonderful Sunday, as well as his most famous films.

To cap it all off there's an extended run of his film that opened the eyes of the West to Japanese cinema: Rashomon.

Booking opens soon, so check out what January has to offer here, while safe in the knowledge that your favourites not showing in January will be arriving in February. 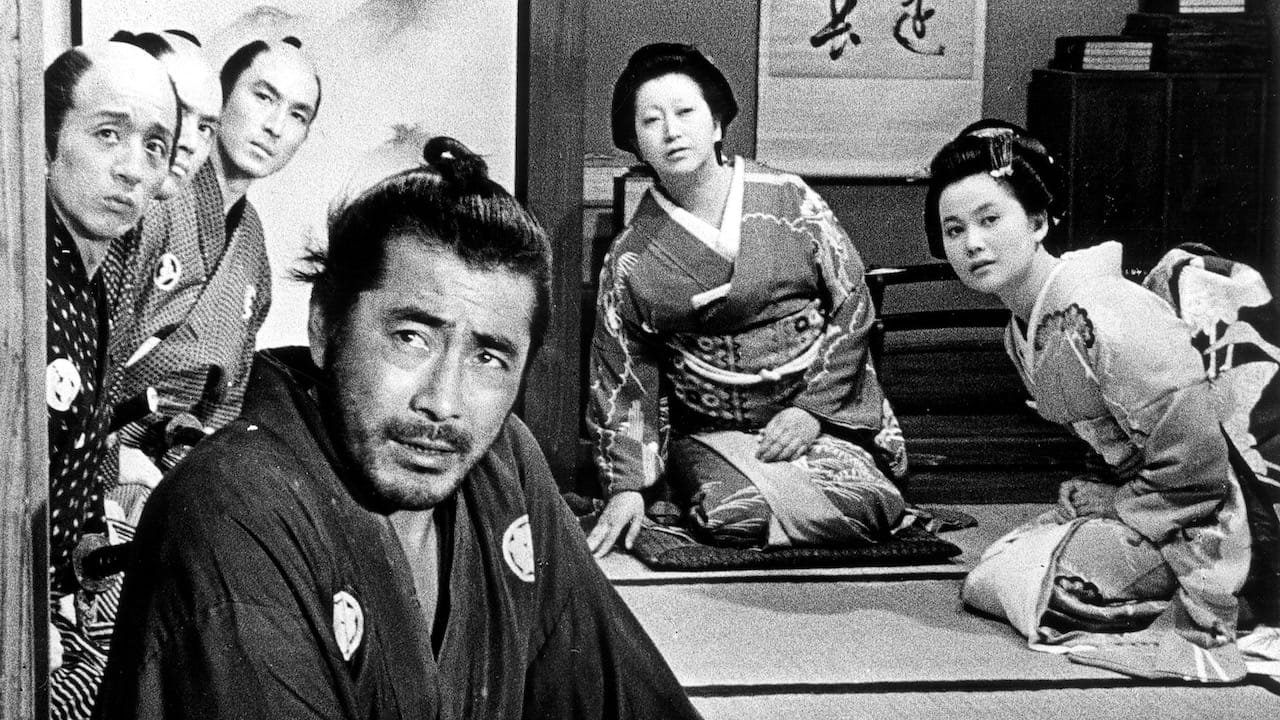