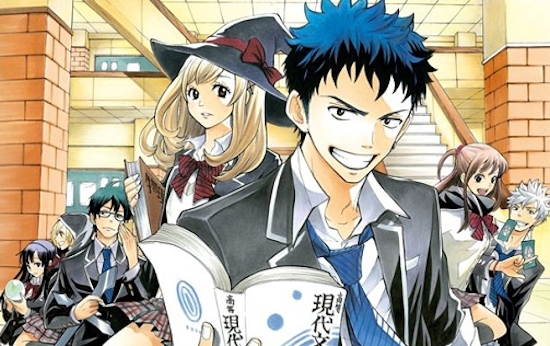 8
A series with a genuine sense of fun and imagination, this is a great read and one to watch.
COMMENT AND DISCUSS
blog comments powered by Disqus