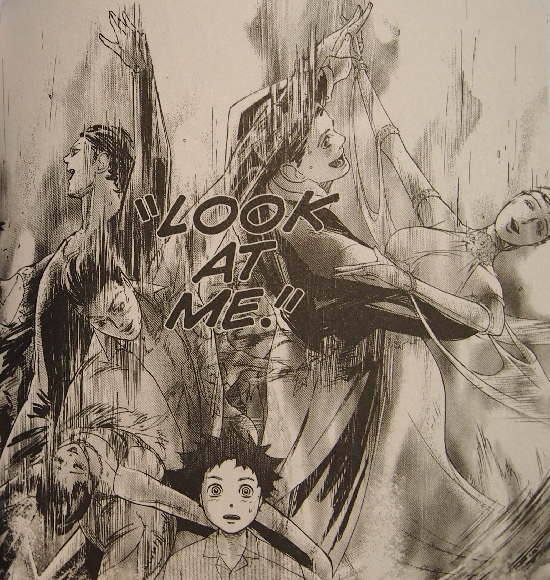 9
While it's not as highbrow or educational as the likes of Drops of God, this is an enjoyable and intriguing introduction to the world of ballroom dancing.
COMMENT AND DISCUSS
blog comments powered by Disqus