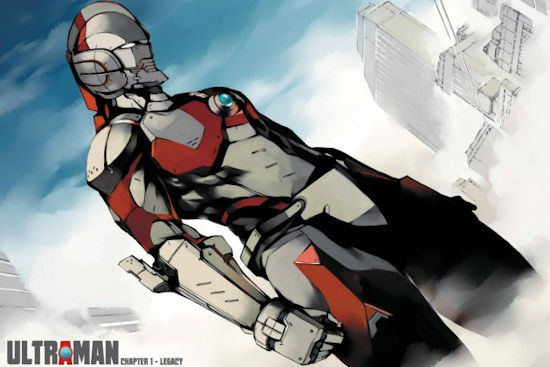 8
A fine return to the Ultraman universe, with great art and a solid premise.
COMMENT AND DISCUSS
blog comments powered by Disqus