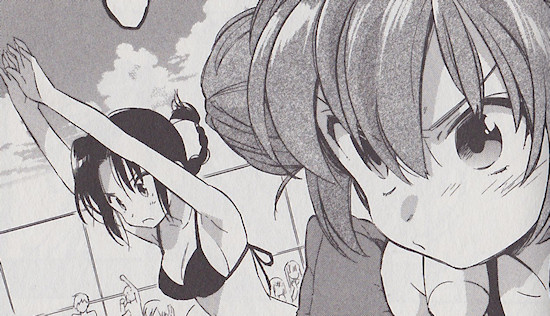 8
Another great instalment of comedy and smatterings of romantic drama that is paced and illustrated almost to perfection.
COMMENT AND DISCUSS
blog comments powered by Disqus