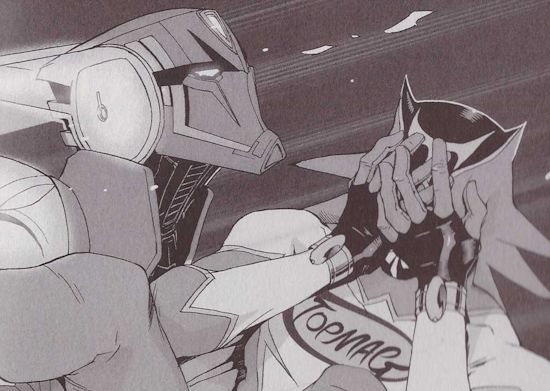 7
A solid start that makes full use of the material it adapts ensures a good read for newcomers to Tiger & Bunny - there's nothing new here for those who have watched the anime however.
COMMENT AND DISCUSS
blog comments powered by Disqus