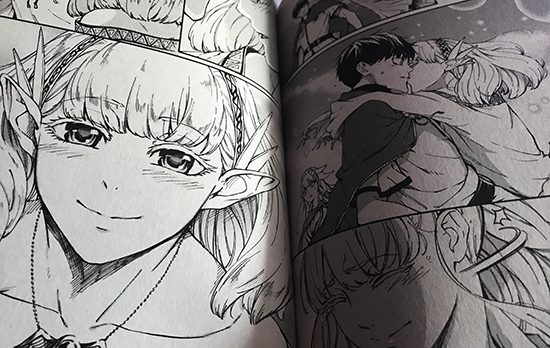 9
A tale of romance nestled among action, adventure and lust.
COMMENT AND DISCUSS
blog comments powered by Disqus