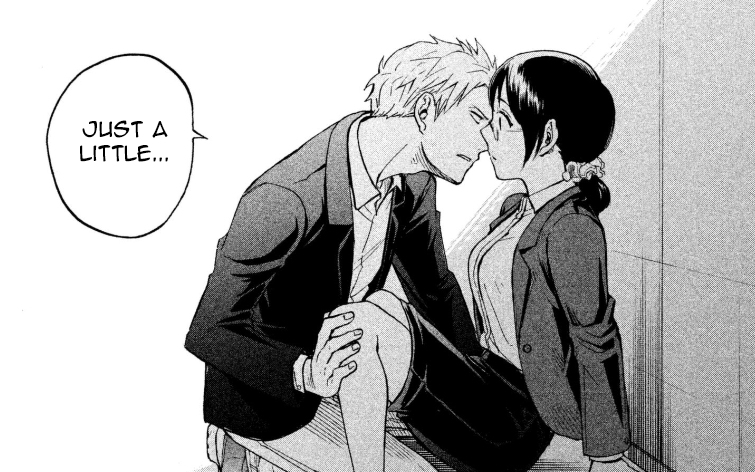 9
Engaging leads, great art and a unique premise, this book's nothing to sniff at.
COMMENT AND DISCUSS
blog comments powered by Disqus