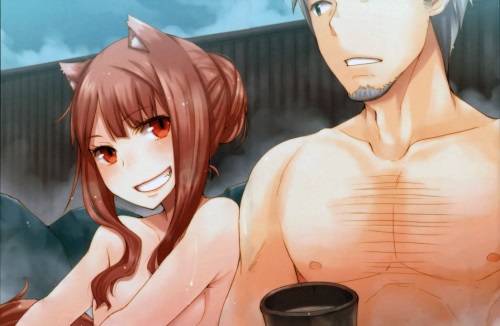 8
A supremely satisfying conclusion marred only by some sub-standard side stories.
COMMENT AND DISCUSS
blog comments powered by Disqus