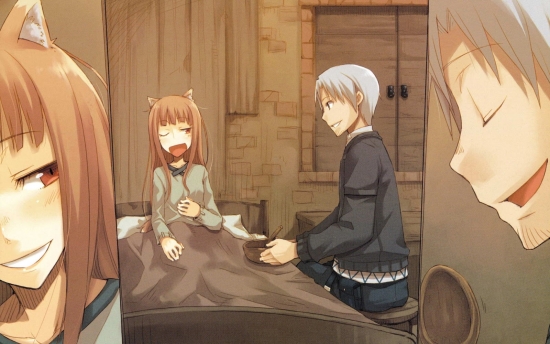 7
A surprisingly engaging and enjoyable collection of stories that bely their frivolous nature to provide something really rather enjoyable.
COMMENT AND DISCUSS
blog comments powered by Disqus