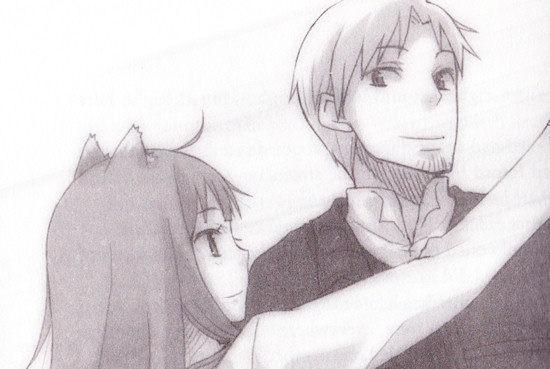 7
This volume of Spice and Wolf is undoubtedly the most character-focused so far, which may disappoint those looking for more tales of mercantile daring but still succeeds on account of its strong lead duo.
COMMENT AND DISCUSS
blog comments powered by Disqus