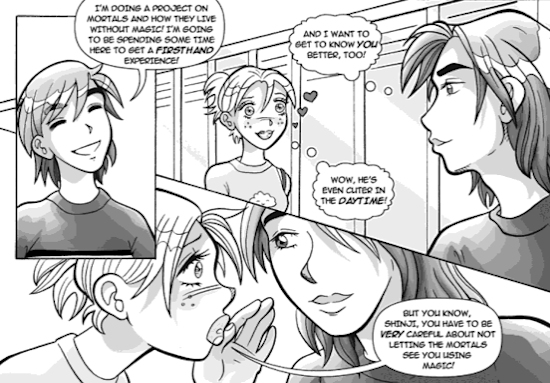 7
It's by no means edgy, but it places a popular American icon in a new and endearing format. Recommended.
COMMENT AND DISCUSS
blog comments powered by Disqus