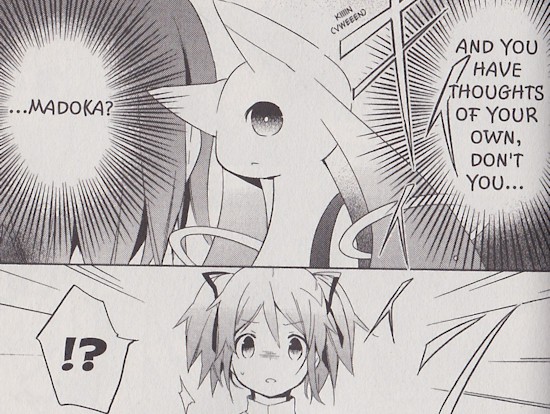 9
The strengths of its story shine through once again, as this volume provides an intense, gripping and fast-paced adaptation of the mega-hit anime.
COMMENT AND DISCUSS
blog comments powered by Disqus