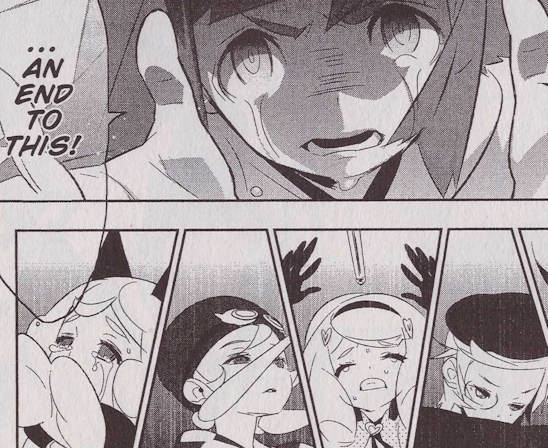 4
There's no shortage of good ideas here, but an abundant shortage of talent to make full use of those ideas ensures that this series falls flat on its face.
COMMENT AND DISCUSS
blog comments powered by Disqus