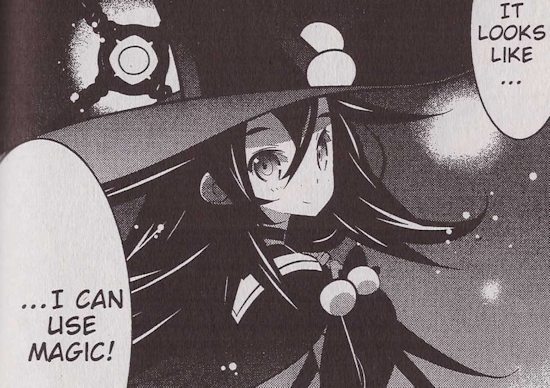 4
A clumsy and deeply unsatisfying take on the Puella Magi universe that still somehow manages to hint at hidden promise in future volumes.
COMMENT AND DISCUSS
blog comments powered by Disqus