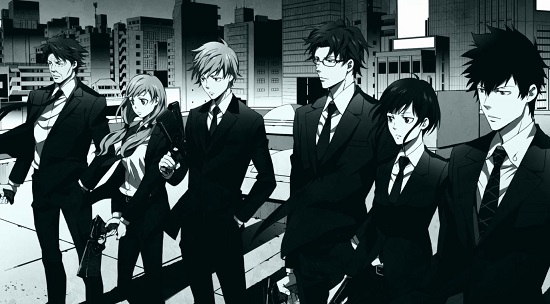 8
A good start that's shaping up to be what the second season of the anime should have been.
COMMENT AND DISCUSS
blog comments powered by Disqus