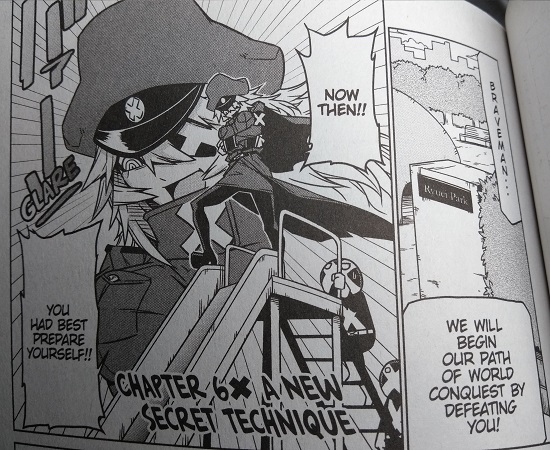 7
Your day can be saved by dastardly supervillains.
COMMENT AND DISCUSS
blog comments powered by Disqus