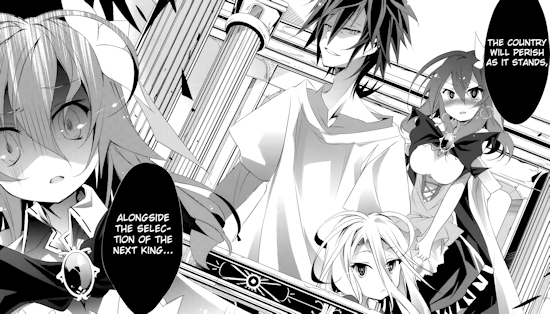 7
Beautifully drawn and with a wry wit, the book could be great with a little less sex and a lot more plot.
COMMENT AND DISCUSS
blog comments powered by Disqus