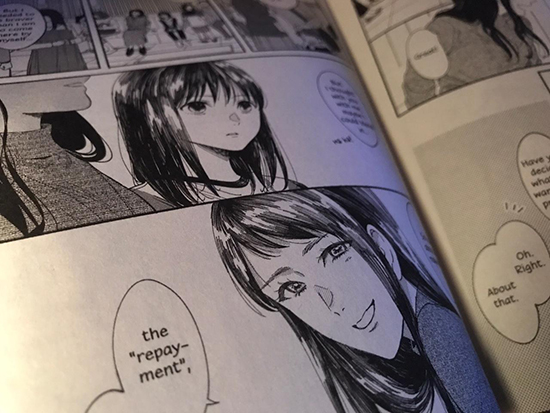 You can buy My Boy Volume 1 (and support UKA) through Amazon :)