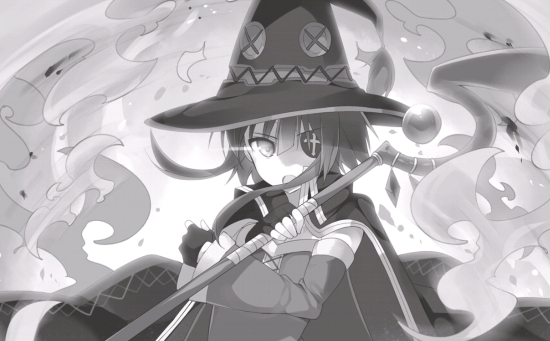 8
This first volume of Konosuba is a short, sharp dose of comedy that breathes new life and laughs into a tired genre.
COMMENT AND DISCUSS
blog comments powered by Disqus