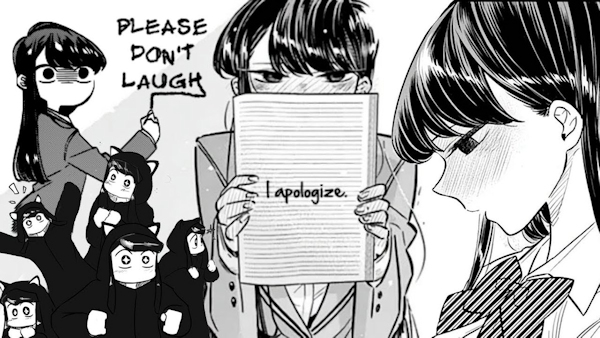 8
An unusual high school tale with oodles of charm and some interesting storytelling ticks.
COMMENT AND DISCUSS
blog comments powered by Disqus