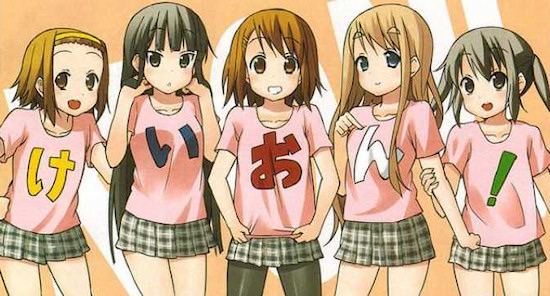 8
A fun and ultimately emotional climax to this chapter of the K-ON story makes for a perfect finale for fans of the series and perhaps proof to the doubters that there's more to the series than meets the eye.
COMMENT AND DISCUSS
blog comments powered by Disqus