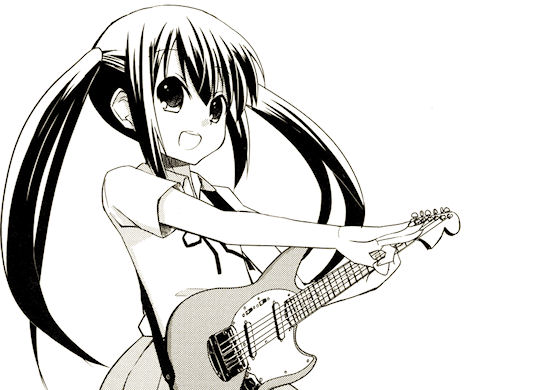 7
This second volume adds some more humour to its arsenal, but remains a largely sedate and relaxing slice of life manga above all else.
COMMENT AND DISCUSS
blog comments powered by Disqus