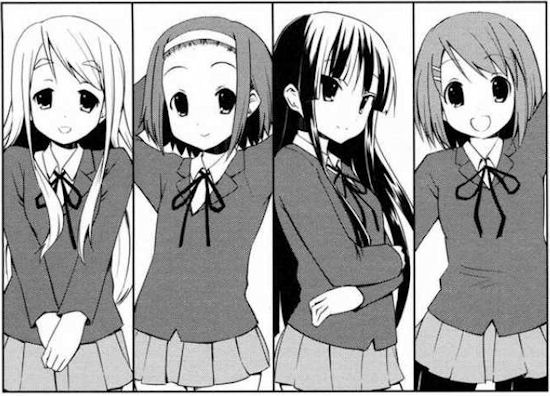 7
Not the funniest four-panel manga you'll ever find, but a fun to read effort nonetheless.
COMMENT AND DISCUSS
blog comments powered by Disqus