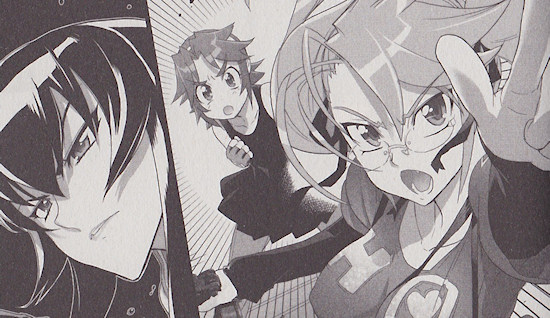 7
Another well-paced and balanced volume brings the Highschool of the Dead story as far as it will go, for now at least...
COMMENT AND DISCUSS
blog comments powered by Disqus