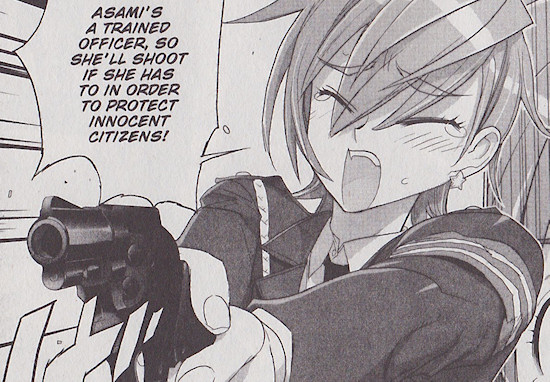 6
Some disjointed story-telling only gives way to what we've come to expect from this series late on in the volume, which hopefully bodes better for the next instalment.
COMMENT AND DISCUSS
blog comments powered by Disqus