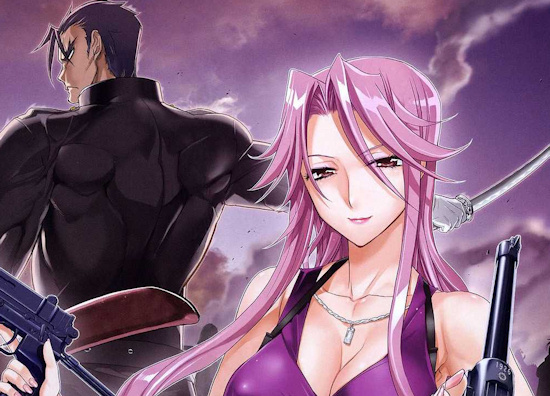 7
It's as skilled as ever at delivering its tale, and the added layer of characterisation is welcome, but you can't shake the feeling that this series still has a lot more left in reserve.
COMMENT AND DISCUSS
blog comments powered by Disqus