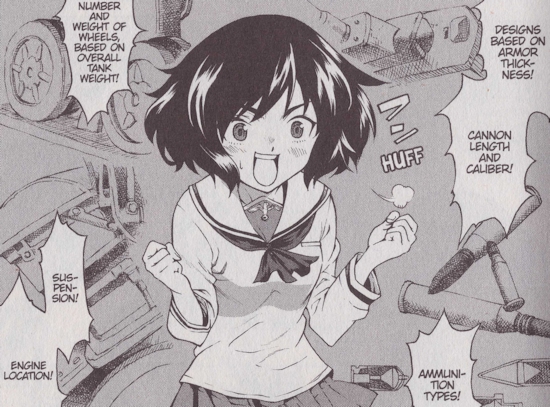 6
Its first volume is better suited to existing Girls und Panzer fans than newcomers, but if you're already steeped in its world then there's some more fun to be had here.
COMMENT AND DISCUSS
blog comments powered by Disqus