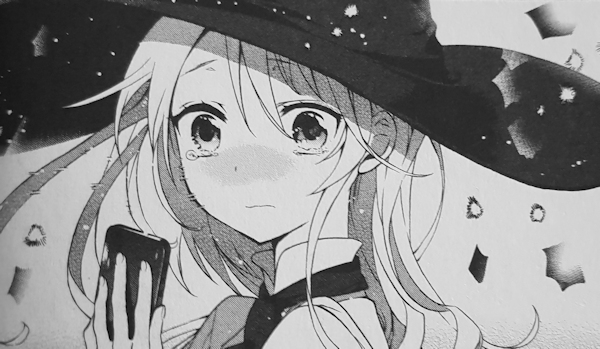 9
Uta Isaki creates a world of infinite possibility that will have you wishing for a witch in your life too.
COMMENT AND DISCUSS
blog comments powered by Disqus