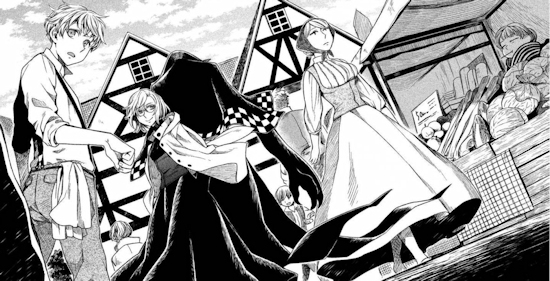 9
Brains are deployed against religious dogma in a world that blurs good and evil. An excellent start to an intelligent series.
COMMENT AND DISCUSS
blog comments powered by Disqus