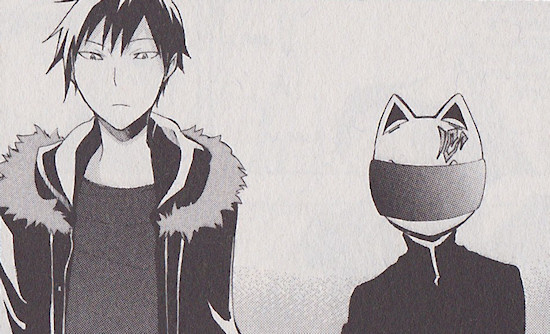 7
A tighter story-telling focuses loses some of the charm of earlier volumes, but there are still some great storylines brewing and evolving within these pages.
COMMENT AND DISCUSS
blog comments powered by Disqus