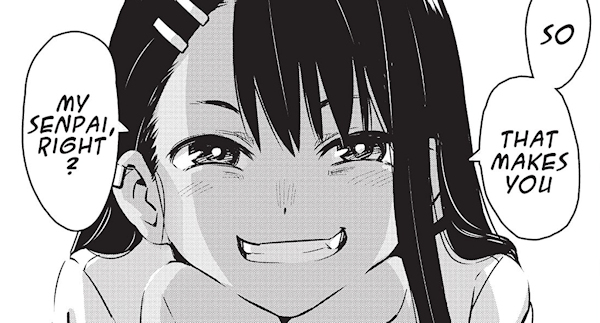 9
Hard to read for all the right reasons, this bizarre romance of the tsundere variety is tremendous fun!
COMMENT AND DISCUSS
blog comments powered by Disqus