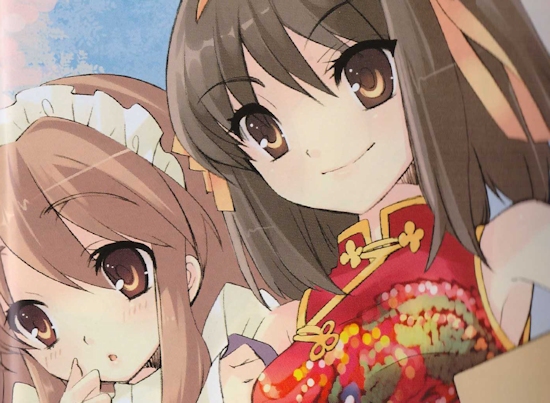 7
In all honesty this novel is little more than a lead-up to the next book padded out with far too much fluff, but for die-hard fans of the franchise this build up will almost certainly rekindle old excitement about the series.
COMMENT AND DISCUSS
blog comments powered by Disqus